Generally, every culture and tribe hold one or two superstitions that we all believed growing up as children. Food myths, in this case, were told to children to get them to do/not to do certain things. For instance, short people were often told that the reason they were that way was that they did not eat enough beans growing up. This was actually a way to get them to eat beans (proteins) more. So, you see, most of these things said was just a way of getting a child to do certain things beneficial to them especially things that they considered boring and were generally not interested in.

Nigerians love to create a myth. We are not sure why they do or who keeps coming up with them but they are always hilarious, though most times its actually a way to look out for each other’s wellness

Let’s take a look at some of these food myths!

Drinking Garri after Eating Mango would Kill you 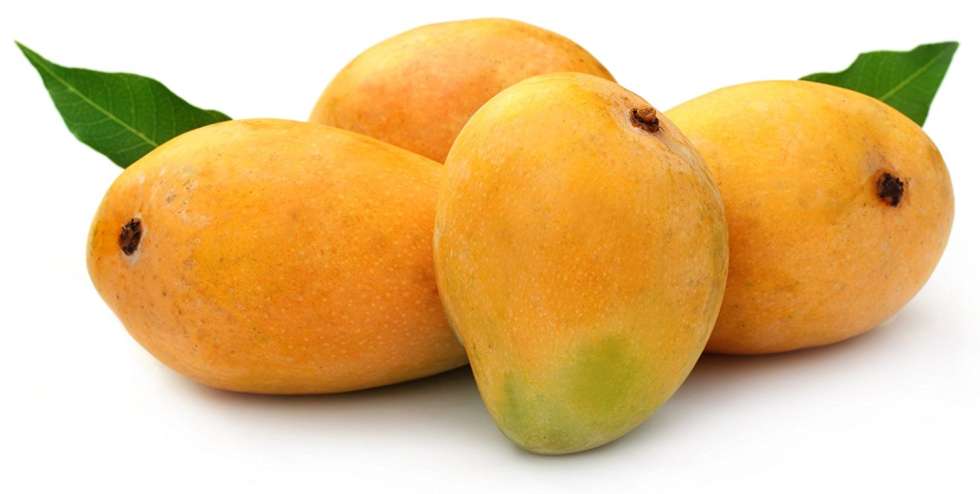 Ever since that myth came about, everyone has kept away from that mixture of food that even till today I am yet to meet someone who has tried it, not surprising though as no one wants to die.

Microwaving Food with a Cover Causes Radioactive waves to enter the food and give you Cancer. 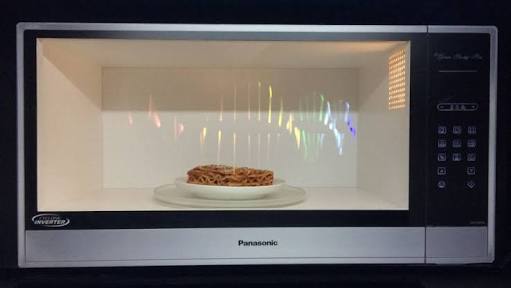 Am yet to discover the reason for this belief that such thing is possible, LOL….

Using Microwave to Warm Meals Kills Nutrient in your Food This saying I suppose came as a result of ancient landmarks, and our forefathers not been used to new technological equipment. They just felt that using that would kill the food nutrients which is why they made up that storyline.

Nutrient loss in food is caused by heat and the amount of time you’re cooking the food. Microwaving uses less heat than cooking methods and is often a lot quicker, so this method actually helps keep nutrient loss to a minimum. Parents have so spread this myth that the people who are very tall ate a lot of beans, and those who are short are that way due to their refusal to eat beans, forgetting that genetics also has a strong effect on the height of their children. This particular one, I experienced it myself, my mum would always force and beat me to eat beans and some other meals that contains protein, so that they could grow taller as I am the shortest even though the eldest amongst her children and when I refuse she would tell me, that’s the reason why am short. 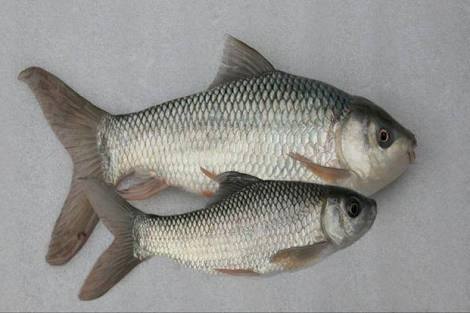 This particular myth leaves me in shock because the same parent that says this served us the food with the eyes of fish if it was bad for us they should also always remember to take it out while washing the fish. This myth was taken so seriously that it soon became a song sang by children to laugh and mock dull students

You definitely remember this song right!

If you swallow Agbalumo or Orange seed, A tree would grow in your stomach 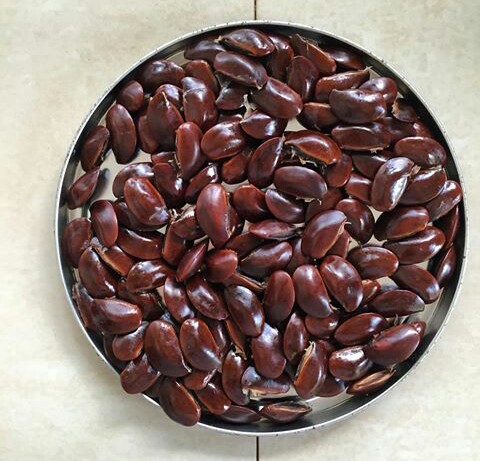 This myth is very scary to any young kid it’s been told to, but on a second thought how is that even possible when there’s no soil in the human body. I would not also say it’s totally wrong, because in a way there’s an atom of truth and sense, in that there is likely to be a serious issue when seeds swallowed chokes a person and lead to internal injuries which can even result in death. Though it also does not mean that a tree would literally grow on someone’s head or stomach because a few seeds were swallowed. Am sure many of us can relate this issue to our first experience as kids when we swallowed a fruit seed by mistake.

Not to Swallow Chewing Gum else it’ll tie up all of Your Intestines. 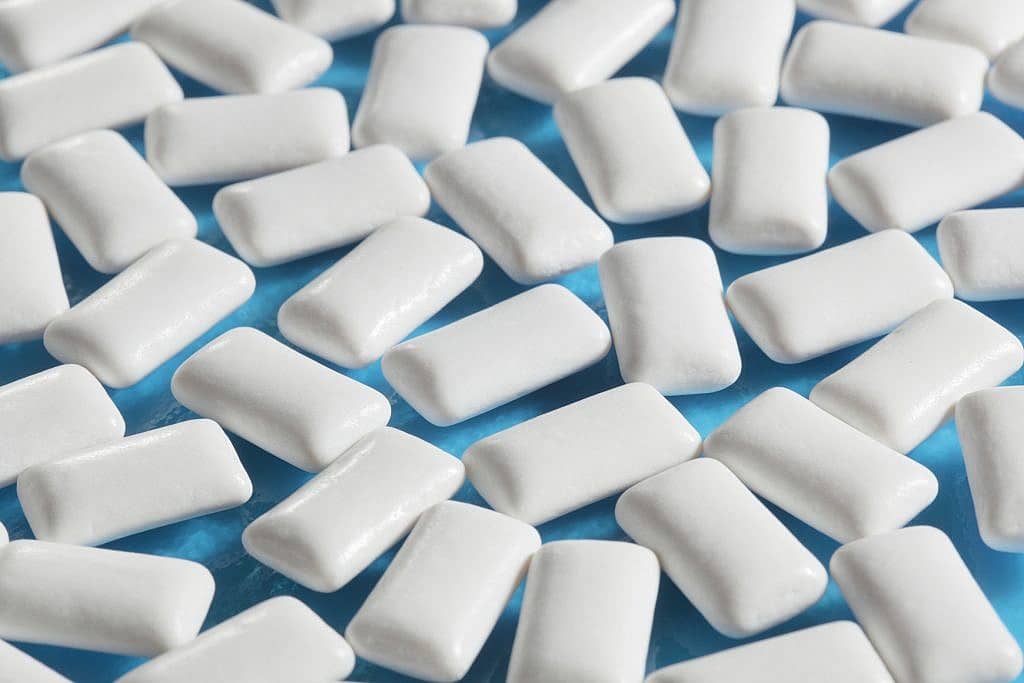 I still wonder the possibility of this myth, that an ordinary chewing gum, not a “Top Bond” or “Super Glue” would tie your intestine up. If this was so true then by now I think the chewing gum market would have close down.

That if you eat okra or any kind of draw soup you’ll just be slow. This meal is one that has always been advisable to give a child at their early stage of growth as its easy to digest. Then turning around to say that eating it makes you slow is what I don’t get at all. Just because the soup is drawing. A well prepared and garnished snail, How can one resist this irresistible meal just because of some myth that says the same way snails move slowly is the same way your life will just be moving Seriously, That doesn’t even make any sense one beat, where did that come from? Smiles, Whenever I see or hear this I just smile because our parents got us with this one and prevented kids from picking food or snacks that fell to the ground and in the process pick dirt into the mouth. That was like the best answer every child would adhere to, simply because they don’t want to have anything to do with the devil. While growing up, there are so many habits children starts to display, that parents don’t really get comfortable with. Some kids would even be eating with elders and yet go for the meat in the plate. Parents had to coin this myth to prevent kids from being disrespectful Because if you make your findings you’ll discover that those people who eat their meat before their food don’t have manners.

Do not Drink Coconut Water because it Makes People Dull

Drink a Glass of Wine Everyday for good Health Wine, most especially red wine is very healthy as it is said to contain antioxidants that protect one against cardiovascular disease and cancer, but then daily consumption of alcohol can also damage the human liver. For women, it increases the risk of breast cancer because alcohol disrupts the body’s ability to absorb folic acid, a B vitamin with Anti – Cancer properties.

Eating Calories at Night can make one Gain Weight

One fact many do not believe yet is that the time of day that you eat does not really affect your body’s ability to digest foods. It’s not so much about when you eat but rather about how much and what. Late night eating is commonly linked to stress, and even with that eating high-calorie, high-fat snacks late at night makes it harder to sleep and therefore leads to too much appetite for food the next day.

Too much Intake of Carbohydrate makes you Fat

Drinking of Eight Glasses of Water Every day 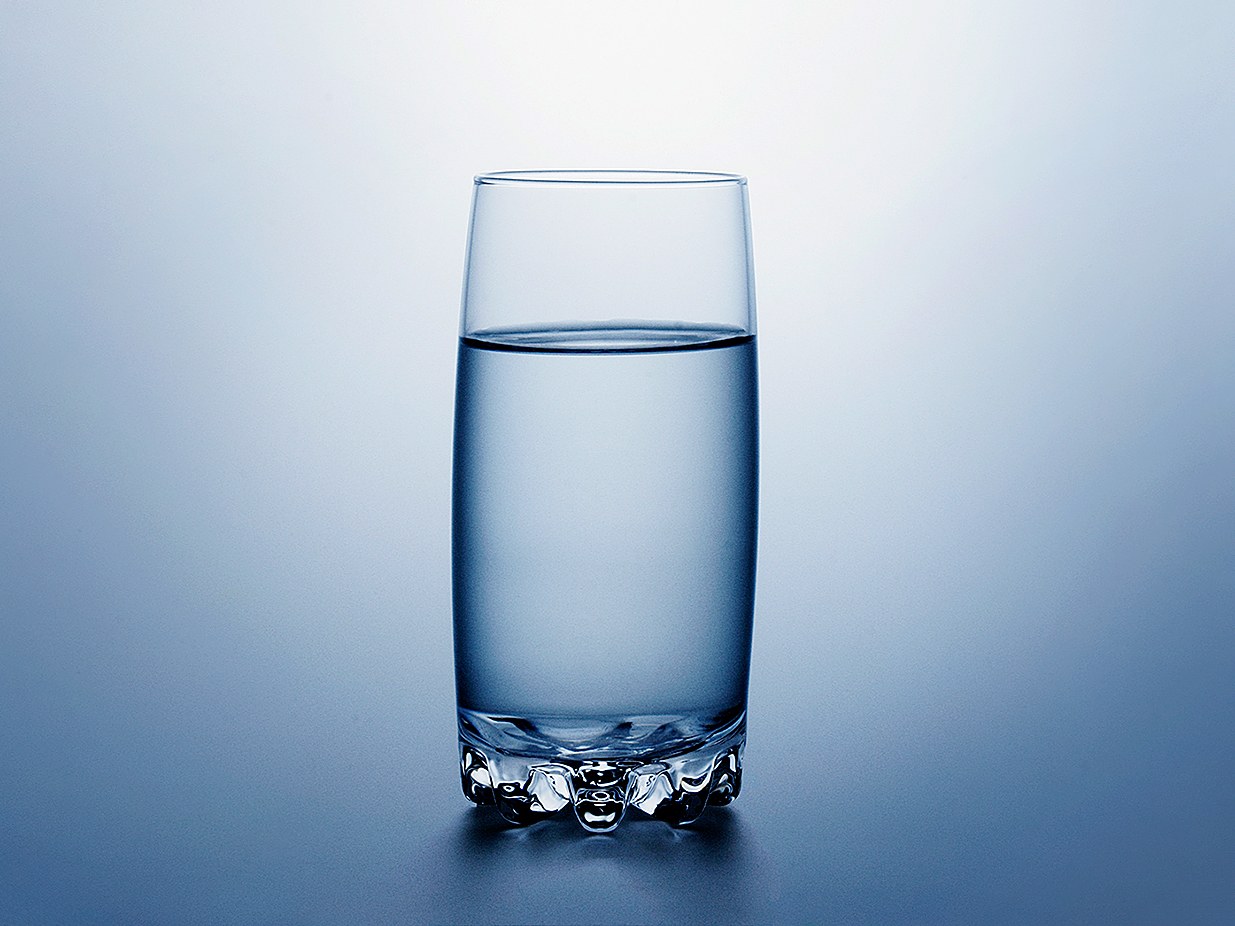 This advice has been around for years, without any substance. However, it has been found that drinking eight glasses of water each day is not a medical recommendation, nor is there any scientific health benefits behind the advice. Simply be your own judge on your water intake and the quantity that you are comfortable with. 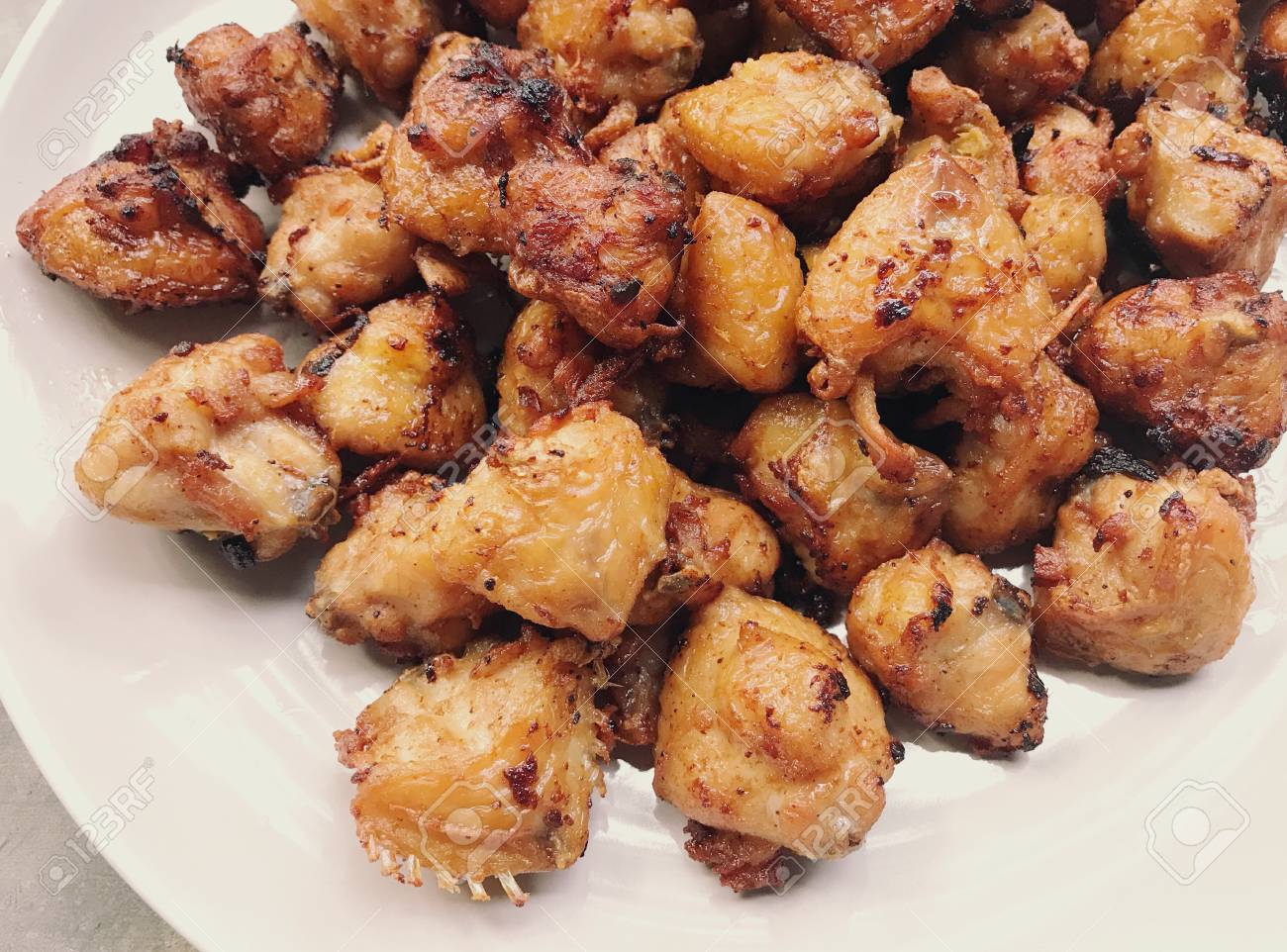 This particular myth, I don’t understand nor figure out the origination. But I guess it was made just to refrain kids from eating the butt, considering the fact that that’s where the chicken’s poop comes out from and might be seen as unhealthy for a child.

Do Not Eat while Standing, else the Food would go to the Feet or a Wrong Channel This one gets me to confuse because parents are the same persons that want their children to grow tall, then why do they still deprive them of the same nutrients they need to achieve that, rather they reserve the meats and eggs meant for growing children for themselves.

Best Ways On How To Handle Everyday's Stress