Attraction is one thing that is almost constant in the human nature as change is. Love first comes from attraction, it could be looks, sweet voice, broad shoulders, muscles, even the commonest beards attracts. Everyone has something he or she is sees and is attracted to. But then, we would be
checking the things women sees in a guy which gets them attracted and that, which a man sees in a lady gets glued like in a twinkle of an eye.

This is like the first thing that most women gets attracted to, they want someone who can always give them what ever they want and at any time, foot the bills and make them feel like a queen.

Every woman no matter how tough or busy has a special spot that always desire care and pampering at some point in time, which is why they get attracted by such feature from a man. Tenderness, love and care is a straight way to a woman’s heart.

The face of a guy matters a lot to a large number of women, to a lot of women reason be that they want le men that they could be very proud of anywhere they go, while to some they want to have lovely kids and they see that only possible with very cute guys, while for some it’s like the best thing that happens to them when they have a man that other women die to have.

The eyes of a man is another powerful attraction for a lady, it could definitely work wonders for any man who has got them because some women are naturally attracted to men who has got a strong and seducing first glance, and that is why you hear words like;

” Aaaah! the way he looks at me sends some cold ice in my body”

” oooooh his eyes are killing”

” His eyes tell me he wants to say something to me”

” Sandra: I know he loves me so much

Lovelyn: And how can you tell that

Sandra: I can see it in his eyes

The eyes would always remain a strong tool for a man great catch. It has also been proven that the eyes are one of the five love languages that work wonders as the book says that a would is attracted by what she sees.

The strong and firm hands of a man are unarguably another great attraction for a woman, a majority of women loves it when there is a very firm grip from their man, to them, it depicts great strength and also tells them that those hands would also grab them firmly when having a nice time in bed. The love language also states that women are greatly moved by touch.

Great Abs which is popularly referred to as ” six pac ” by many. As weird as it may appear, some women tend to lose control, at times misbehave or act in the funniest manner once their eyes get inevitably drawn to the abdominal muscles of a man at their first glance, women have considered it the most sexist muscles in a man’s body. It has been discovered that men with a large amount of abdominal fat have lower levels of testosterone, which makes such men to have a low sex drive and fertility.

Talking about these! Women can’t just help but to stare at such beautiful body structure as a wide shoulder it is a sign of great masculinity and sexual satisfaction at any point in time.

This is like the latest trend in recent times, Every guy is grooming his beards following the exciting impact it has created that

Features that Attracts Men to Women

Attraction is not one sided at all, its not only the women that gets attracted even the men also does and below are the few things that gets the men attracted to the women.

A smile is one magical tool, which is believed to be a woman’s pass to a man’s heart. A captivating smile can melt a man’s heart and also kill anger.

A long and healthy hair which many women might not take to be important as the new fashion is having women cut their hair in the name of fashion and trends, little do women know that a healthy hair can get that man you admire to look your way.

Men adores natural beauty, they feel those are the real women, with great self esteem. They prefer it when their would apply little or no makeup at all on their. Am sure this ladies would not love this part of having to stay away from their beauty tool.

This am sure everyone would agree to. It’s catchy and can sweep most lustful men off their feet.

The colour red is known as the love colour. Its is very sharp and attractive. It comes with a special beauty to the woman. A lady wearing a red dress most times tends to steal the show.

This can never be over looked or forgotten, men are very much attracted to big boobs they call it their pillow, a place where they feel relaxed.

This is not really of the high side, though, but most men are attracted by it

This too is another feature that is so attractive to men. They would normally look from down the legs to the top.

Looking good is good business and it is said that when a man marries a beautiful then he bought well and went with his eyes. many men would rather give piority to beauty than virtue.

A good attitude is one which is appreciated by decent men, those who rather prefers a homely woman to all, a woman who can take care of the house, do the cooking, and be able to train and take care of the kids.

Best Ways On How To Handle Everyday's Stress 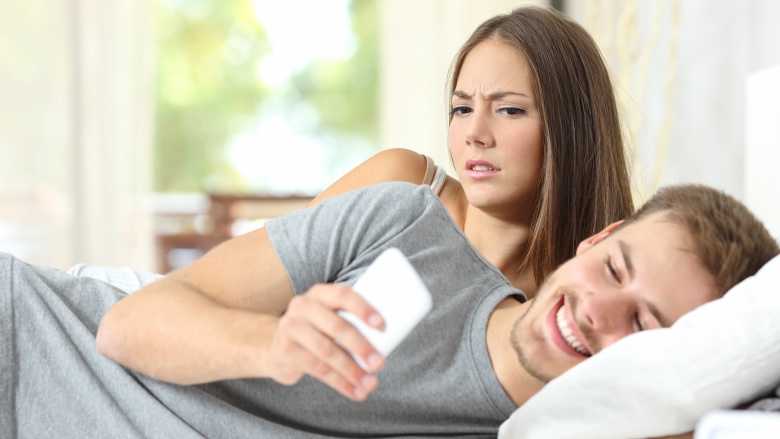 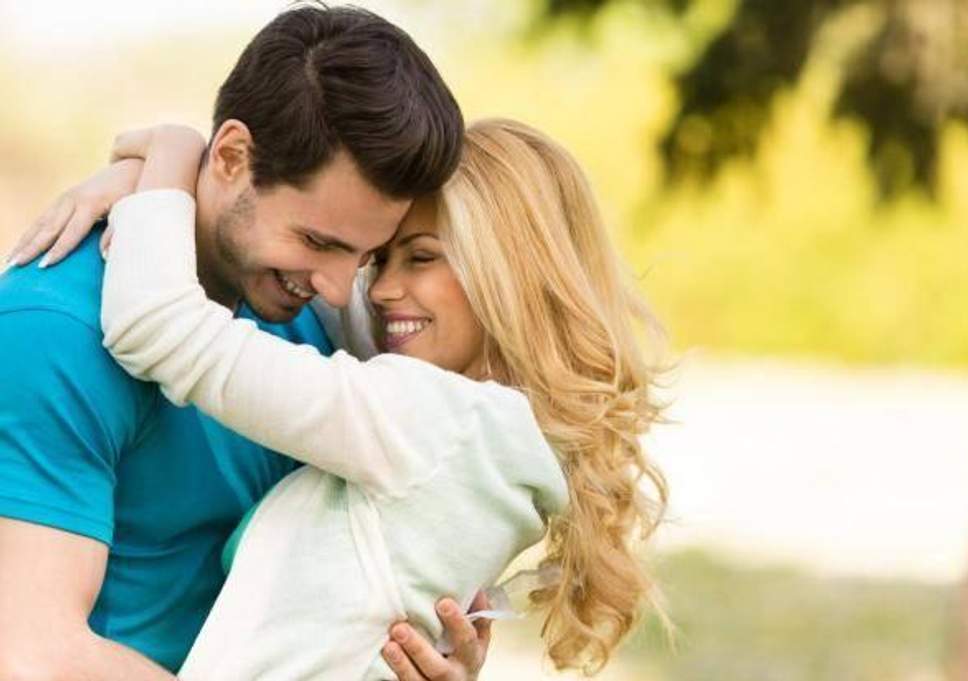 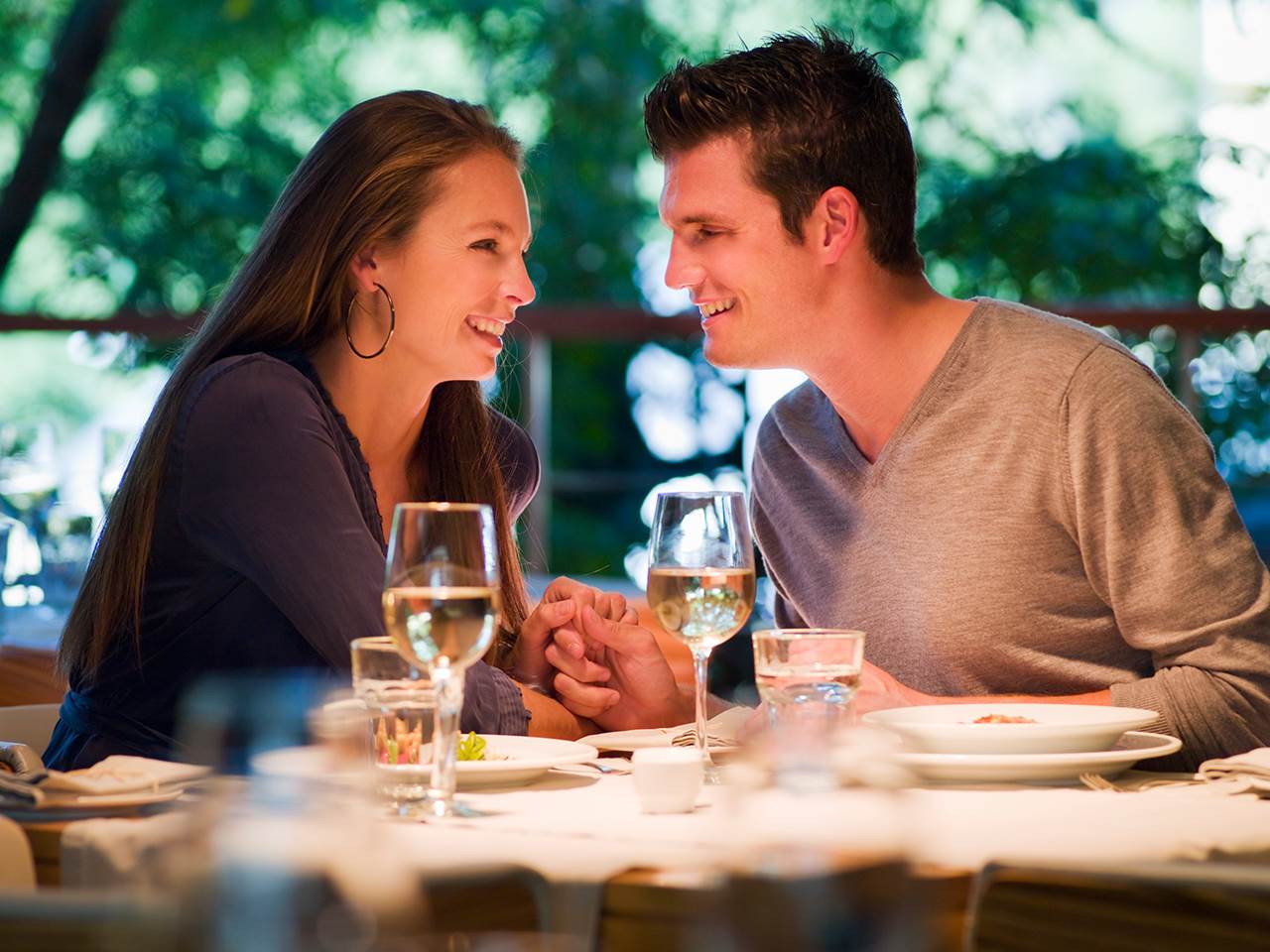 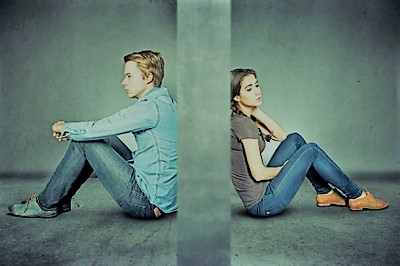