Marriage is a serious business in Africa as a whole. Every young lady is so eager to get married, marriage to many in Africa is seen as the greatest achievement, any young lady could get. It’s one occasion that brings the whole family together. Every young lady ripe for marriage can not just wait to get her Mr right, prince charming or missing rib like the men are fondly tagged. Many ladies in Africa go as far as dreaming or creating imaginations of what they did look like in a Beautiful gown, amazing makeup, nice hairdo, shoes, cake, an elaborate and expensive wedding with so many dignities present. The Christian ones calculate and plan theirs in faith, which the Bible described as a substance of things hoped for the evidence of things not seen. Back then until now, traveling out of Africa is a big achievement which changes your personality profile and gives you a special title. The desperation of getting married is one issue in Africa that needs urgent attention, the stories which have gotten many scared any away from the thought of getting married and when it appears that time is not on their side, in desperation to get married they tend to fall into the same situation they have been scared of. The search at the moment is quite more heated at the moment and many African women need to be called to other. Desperation doesn’t give you your ‘Mr. Right’ and as the saying goes “When you rush into something, you definitely would rush out”

Reasons why African Women gets Desperate about Getting Married

Pressure and insecurity are one of the highest-ranking reason why African ladies are in dying needs of husbands. Every single and working African lady has a lot of pressure and insecurities to manage, as far as you have gotten to that stage you did surely hear questions as; When is our husband coming to see us? when is the wedding bells going to ring? how far any man don show? You keep being the maid of honor for other people and attending their wedding, when would we attend yours?. But then, this African lady is still not secured and assured that she has got the right man, and he is hers alone, and he will really take care of her, while she is filled with the zeal to assist the family at home make ends meet. Marriage is a joyful experience no doubt but then so many ladies are very confused about going into it due to some other women experiences and unpleasant stories about marriage which has created fear in the hearts of many ladies and by the time they are able to conquer such fear they become desperate about getting married.

Taking away many of these obvious reasons for the cause of the husband search in Africa one reason that might not be quickly recognized but is top of the list is emotions. The bible says that all the issues of life come from the heart, and when one is unstable then there is definitely a big issue. Many African ladies are actually not fit emotionally due to some experiences they have encountered in their family, for instance, a child who while growing up always had to see her parents fighting and her father beating her mother would grow up with a mentality that marriage is filled with pains and she won’t want to get married so as not to experience the same thing. Same goes for a lady who has had bad experiences in her previous relationships and is scared of getting married, and when finally they are maybe able to sort the fear issues and are finally ready to try that stage of life they are at that point desperate.

The fun of singlehood has put so many ladies now in desperation. Many ladies have so enjoyed singlehood and freedom that they wish they have it like that for a while longer before the marriage bells. The fun and freedom of not having to think of anyone else but yourself, putting consideration of someone else before making a meal, hanging out, dressing, not having anyone give you orders, nor demanding some things that are really not comfortable for you and even so many more makes them come to terms with pushing marriage aside and enjoy singlehood a little more and trust me when they realize the time wasted that should be when all their mates are with their own families and some with kids.

The Honour of Marriage in the West

The marriage situation in Africa at the moment is alarming, marriage has lost its honors in the west. The environment has not really given marriage an opportunity to thrive. The rate of broken marriages and homes are at a high side, as a result, many ladies would make decisions to get busy and focus on something else till they are ready, which is going to take a while and by the time the lady realizes she is over aged. Then she would be in serious need of a husband and might be the one to get a man for herself.

READ ALSO  Best Ways On How To Handle Everyday's Stress

There is a high level of tribalism and religion in Africa which also goes down to marriage. Many Africa ladies also want to get married to an African man or even a man from the same tribal group if not the same state, which is why when a man from a different cultural group like Yoruba wants to marry a woman from the Igbo or Hausa there is great opposition from family members. While some are not even after the American man, rather they prefer that even if he stays abroad then he should have the African culture in him. An African man is said to have great qualities of being a good husband and also knowing how to take care of a woman, all these and many more make some ladies become very picky with men. The normal rules that when a lady is married, she belongs to her husband and everything about her get to change starting from her surname, to new family members, new culture, new church and most likely new religion get a young lady to apply caution in her choice and choose what they know can work for them or can cope with. That’s why when we look around us you see the staunch Christians getting married to a brother from the same fellowship with them.

Traveling outside the country is the greatest desire of many young ladies right from the days of old due to the so many lovely stories of the beauty of the outside world from what they have and see. Most ladies have also thought it to be that the kind of husband they marry would determine there higher advantage of locating to another country, therefore they set their heart while some make vows within themselves to only get married when their American husband. To cap this up, parents most especially mothers are not really helpful in this situation. Mothers tend to complicate this issue with their prayers as one prayer point they never cease to say during their prayers for any young is that ” They pray for you to get a good man, an Abroad husband “ so that your mother can come for ‘Omugwo’ as Igbo’s calls it overseas. Going Abroad to study or Leaving there doesn’t give you an edge either in getting married and being happy.

Going with The Latest Hit of the Season

What is trending? is one question that destroys many young ladies. They wanting to follow a certain role model or what the media is saying. If marriage is in vogue and trending then it’s so important and can wait. Some ladies also want to follow the social media power of maybe getting a large pull of media likes and follows like 5000 for a perfect wedding picture post and then they turn desperate to get married. While there was a time that the media was pushing the idea of “A real woman does not need a man to be successful”. Such Pictures and write-ups of these on social media have a way of making ladies reconsider their own situations. Some ladies just want to have a taste of what celebrities and every other media personality have. With these actions, most ladies tend to lose their real self-identity.

Looking for my Perfect Man

Denying an obvious fact which has been proven to be true is something that won’t help. The truth is some women are difficult to please, harden and over demanding. These are the type that has got some long list of the kind of man they want and if you are not fitting to a majority of their demands then they see no headway for the both of you and as they continue this attitude of chasing and frustrating their eligible suitor, and as time goes by sooner than later it gets to that point when the popular saying of ladies being a flower and having a time when they get a rush. and when they don’t, they become desperate at that point. As it seems the veil covering their thoughts has gone off. 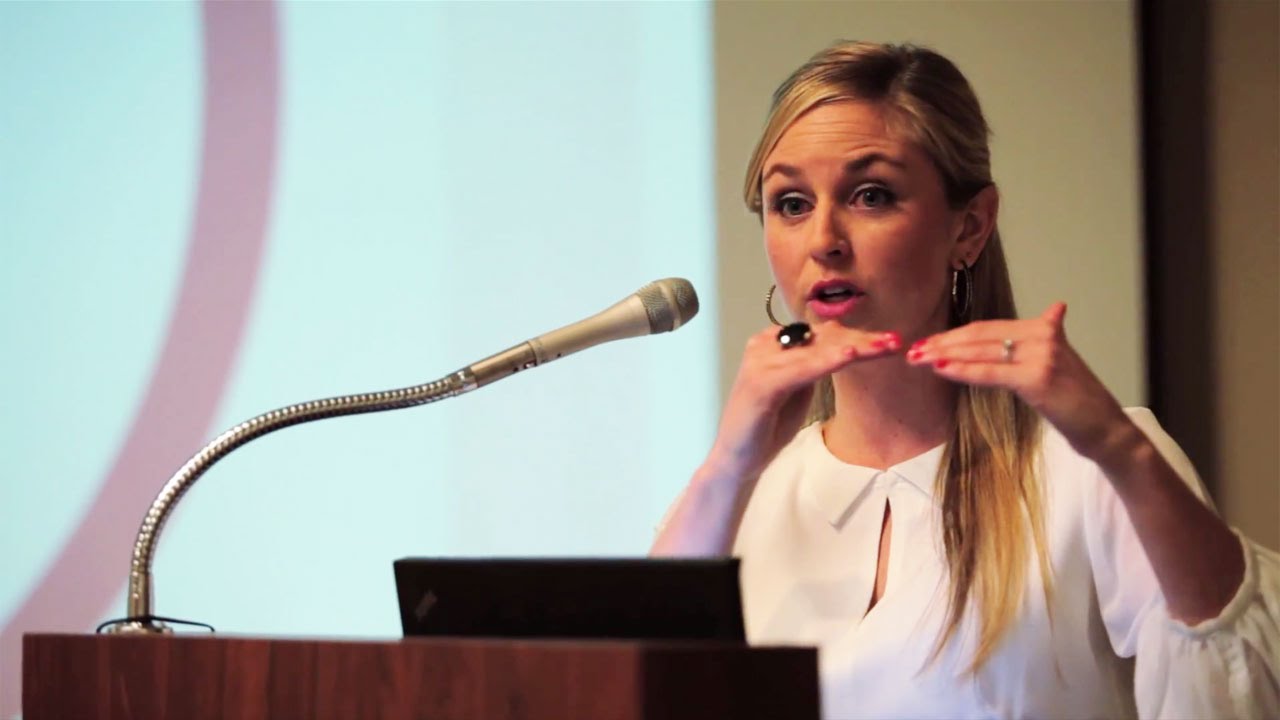 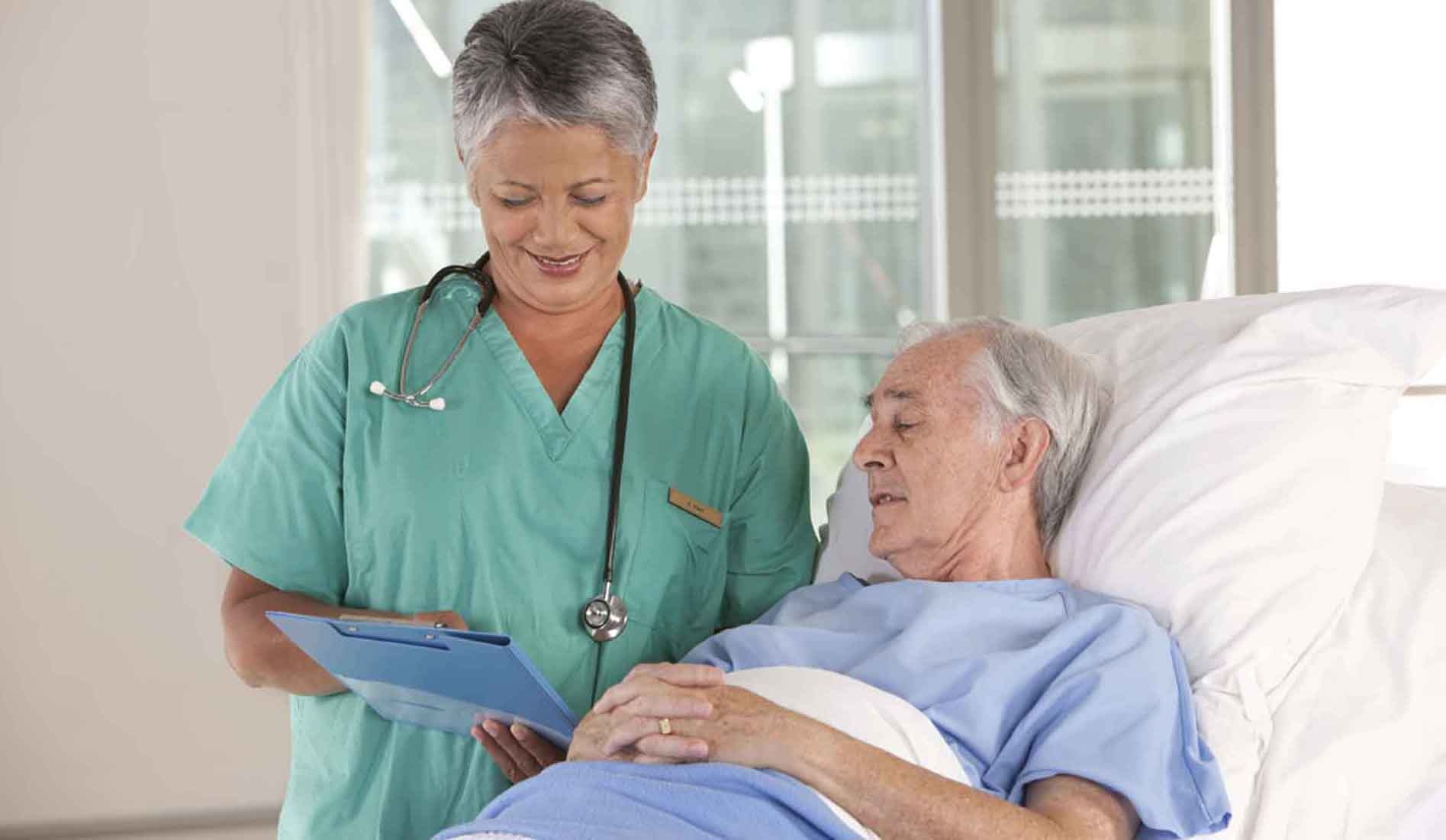 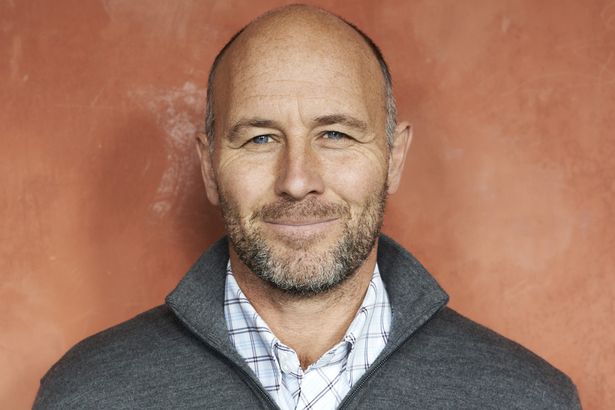 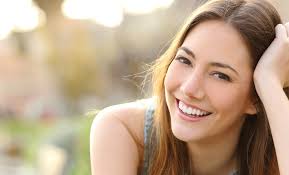